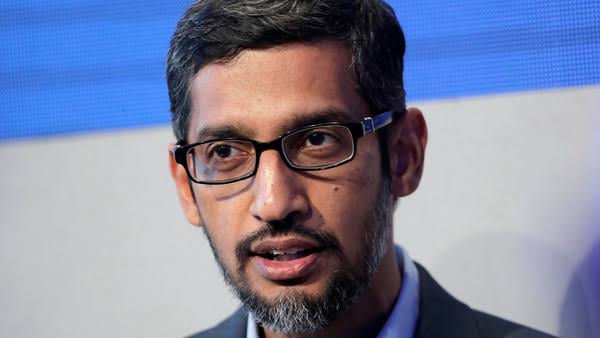 Google Chief Executive Sundar Pichai will assume the duties of CEO of parent company Alphabet as co-founders of the internet giant, Larry Page and Sergey Brin, announced that they will be stepping down from day-to-day management of the company.

“Alphabet and Google no longer need two CEOs and a President. Going forward, Sundar will be the CEO of both Google and Alphabet. He will be the executive responsible and accountable for leading Google, and managing Alphabet’s investment in our portfolio of Other Bets. We are deeply committed to Google and Alphabet for the long term, and will remain actively involved as Board members, shareholders and co-founders,” the company said in a blog post.

In 2015, Google changed the company’s structure and made Alphabet the parent company. While Page and Brin became the CEO and President of Alphabet, respectively, Pichai was named as the CEO of Google.