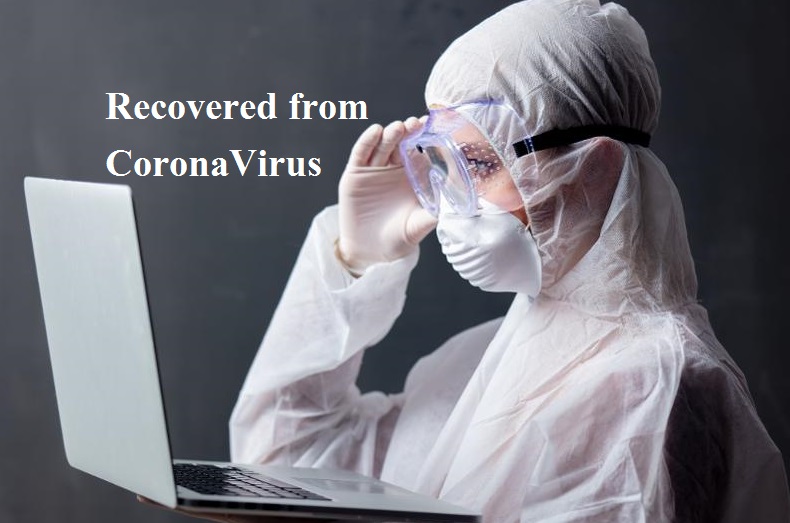 The Hong Kong Hospital made the findings after studying the first wave patients who were discharged from the hospital and had fully recovered from COVID-19.

Out of 12 people in the group, two to three saw changes in their lung capacity.

“Some patients might have around a drop of lung function” after full recovery, he said.

Tsang added, however, that patients can do cardiovascular exercises, like swimming, the improve their lung capacity over time.

While it’s too early to establish long-term effects of the disease, scans of nine patients’ lungs also “found patterns similar to frosted glass in all of them, suggesting there was organ damage,” Tsang said, according to the Post.

Current coronavirus patients’ CT scans show “ground glass,” a phenomenon in which fluid builds up in lungs and presents itself as white patches, as Business Insider’s Aria Bendix has reported. The scans below, taken from one coronavirus patient at different points in time, show that the person’s “ground glass” became more pronounced as their illness progressed.

As of Friday morning, 69,607 people had recovered from COVID-19 out of 128,392 confirmed cases, according to data from Johns Hopkins University. More than 4,700 people have died of the disease.

The disease appears to affect the elderly or infirm worse than any other demographic, as the outbreak in Italy has shown.

“Among those who are infected, most will recover,” the World Health Organisation’s director-general, Tedros Adhanom Ghebreyesus, said Monday.

The most commonly reported symptoms include a fever, dry cough, and shortness of breath, and some 80% patients will experience a mild illness, according to the WHO.